UWI Seeks to Use Sargassum Seaweed to Make Natural Gas 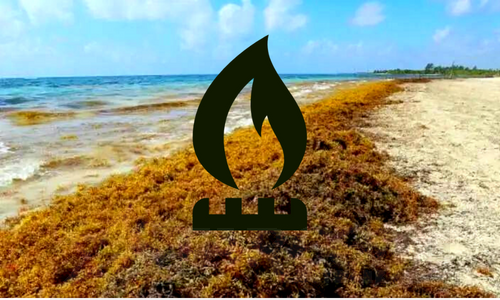 The University of the West Indies has announced plans to use sargassum seaweed to produce natural gas in Barbados.

This was announced today by Professor Clive Landis Pro Vice-Chancellor and Principal, of Cave Hill Campus during the signing of an MOU between UWI and the Environmental Protection Department, of the Ministry of Environment.

Sargassum seaweed has been a recurring problem in Barbados for several years with over 24 million tonnes of the weed blanketing the Atlantic.

Professor Landis also said they are also in talks with manufacturers in the rum industry to assist in the project.

While the environmental protection Department has a great responsibility to keep Barbados’ coastal areas clean since it is aware that its beaches form part of the island’s tourism product, the UWI Principal sees a huge investment in seaweed. 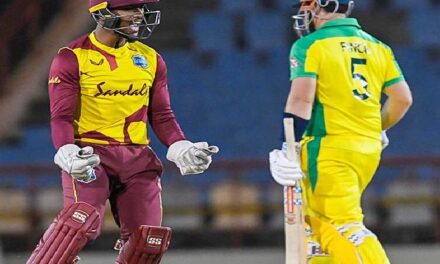