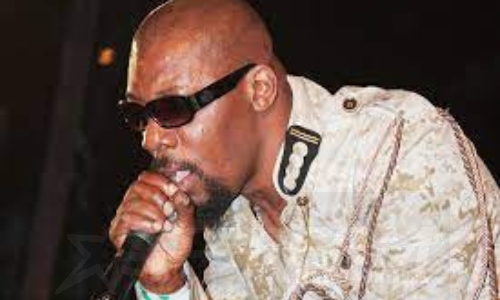 The entertainer’s body was found at a motel off Beechwood Avenue in Kingston.

OBSERVER ONLINE understands that before his passing, the dancehall veteran had complained of not feeling well.

Merciless, who celebrated his 51 birthday on July 1, was known for songs including, Lend Out Mi Mercy, Mr. Whodini, Mama Cookin’, and Nah Nuh Sense Bruce. 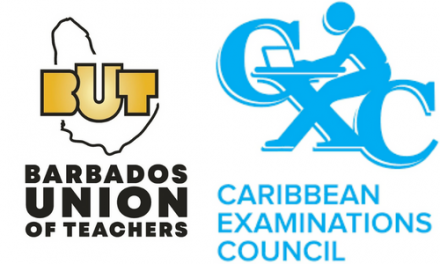 SSA workers off the job