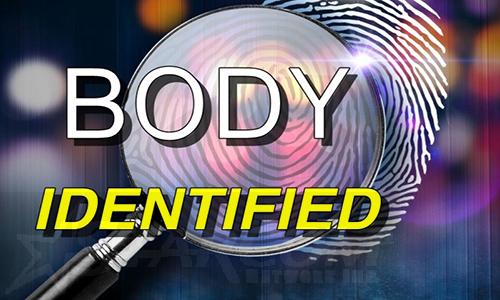 A man who went missing from the Queen Elizabeth Hospital over the weekend has been found dead at the beach at Lower Bay Street, St. Michael.

STARCOM Network News understands that the man had been hospitalized with wounds believed to have resulted from a suicide attempt.

He left the ward on Sunday without being discharged.

He’s believed to be the person whose body Police Public Affairs and Communications Officer, Inspector Rodney Inniss says was found at Bay Street early this morning.

The deceased in this matter has been identified by close family members as Andrew Cumberbatch, aged 32 years of Ellis Gap, Bush Hall Yard Gap, St. Michael.

An acquaintance of the deceased spoke to STARCOM Network News near where the body was found. She said the victim was a young father.

She did not wish to be identified.

The individual said the man was involved in an incident over the weekend that required medical attention. 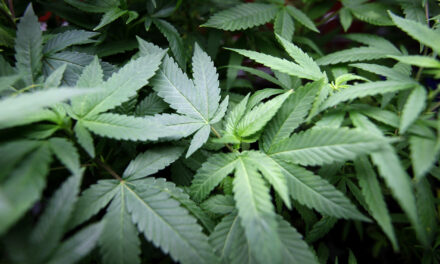 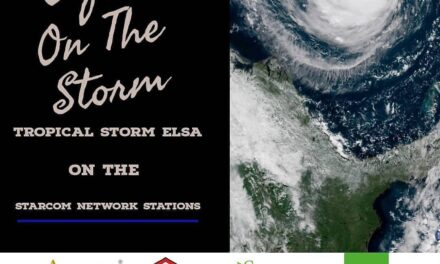 Eye On The Storm – Tracking Elsa