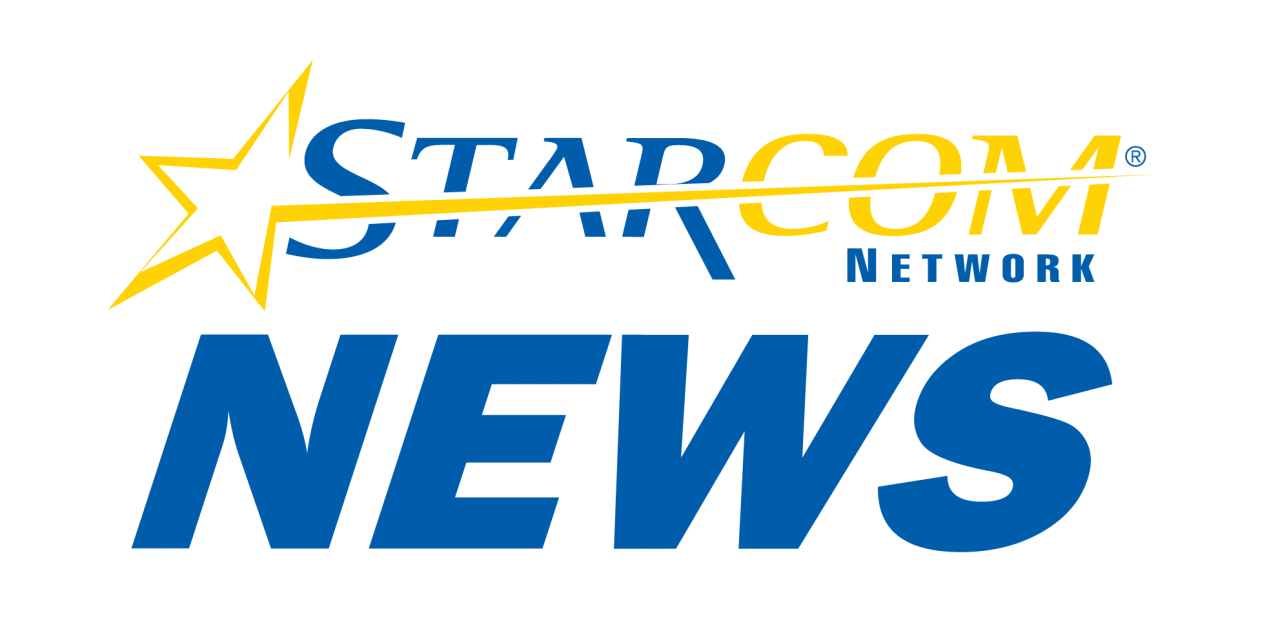 A man has been shot dead at Fairview Heights, St. George.

The police have identified the victim as Romain Mayers of Greens. St George.
The incident occurred at two minutes to one this morning.

The police say that about 1:00 am officers from District B Police Station responded to reports of gunshots being heard in the area of Fairview Heights and on arrival discovered the lifeless body of Romain Mayers with injuries, he was pronounced dead at the scene.

Meantime, the IMF’s Managing Director Kristalina Georgieva who is on an official visit to Barbados has praised what she called a very successful Barbados program.

The IMF chief said it was in part due to the collaborative approach by sides in the program and the fact that the IMF has a more understanding approach that in the past.

She was speaking during a question and answer session with students from the UWI, Cave Hill Campus.

Ms. Georgieva said food prices in Barbados have risen by as much as twenty percent due to the Ukraine war and other issues and described the world as being in dangerous place. 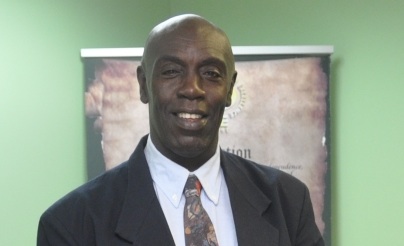 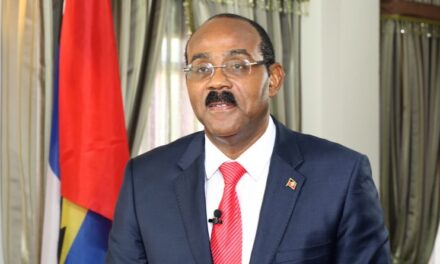