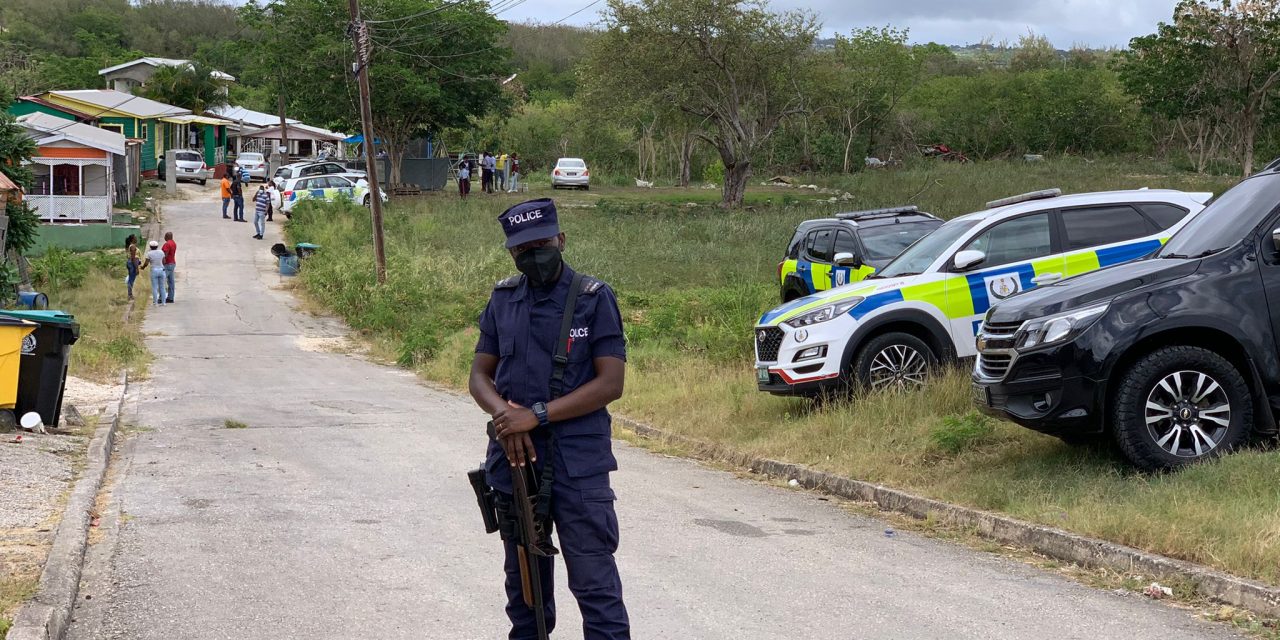 A man has been shot dead in a confrontation with the police at Storey Gap, Codrington St. Michael.

Sergeant of Police, with the Public Relations Department, Liesl Gabriel said the police received the report around 11:10 this morning.

She told the media that the incident happened while the police were called to investigate a very serious matter in the area. 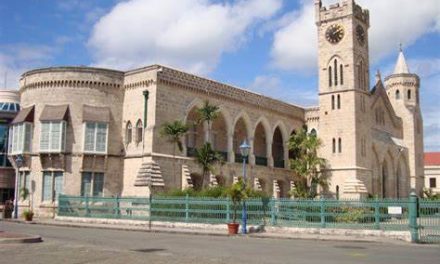 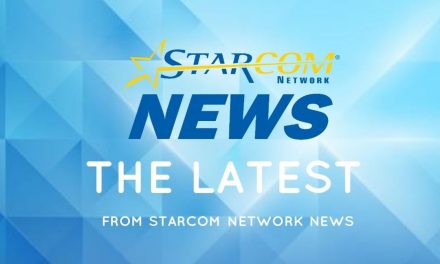 Haywire event not associated with BTMI