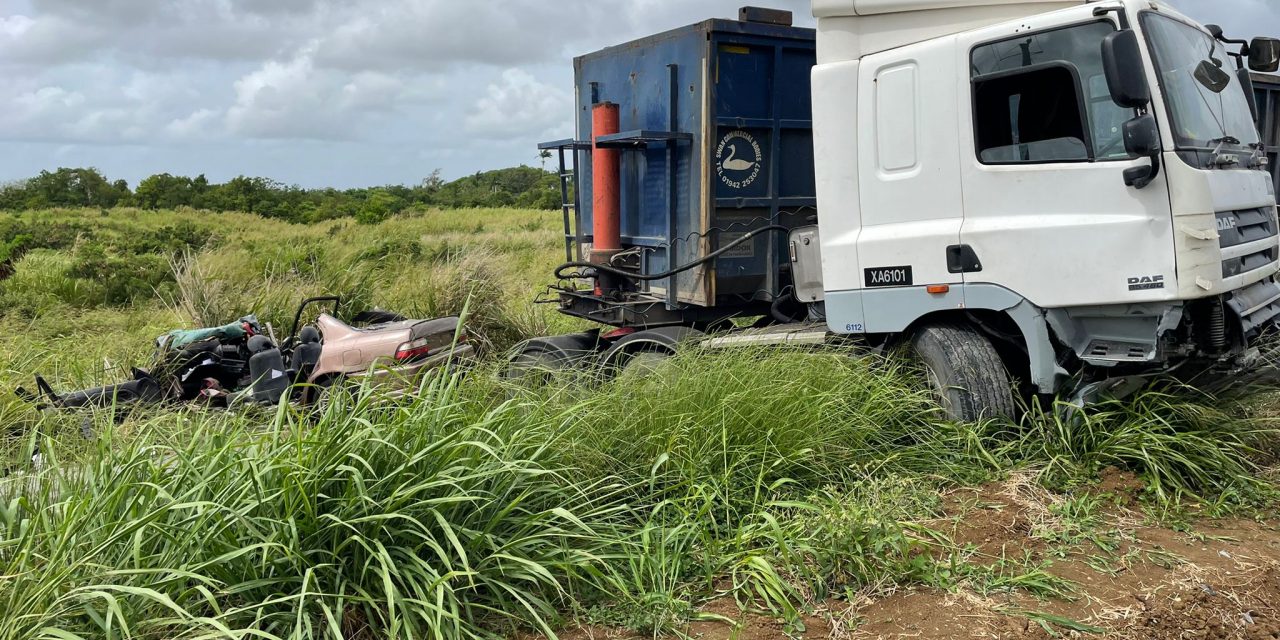 The driver of a motor car has been killed in a head-on collision with a truck in St. George this morning.

The 26 year old deceased and his male passenger were trapped in the Toyota Corolla car and had to be freed by the fire service.

They were taken to hospital in serious condition but the driver later succumbed to his injuries.

This is the 6th road fatality for the year from five collisions. 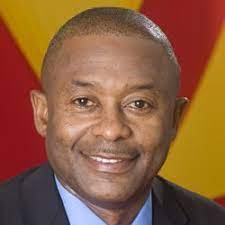 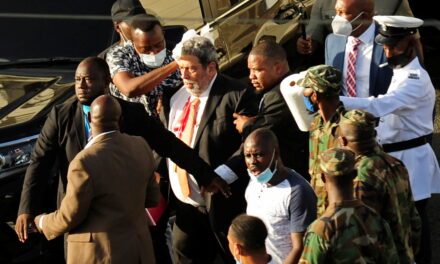 Injured PM Gonsalves to fly to Barbados for head scan