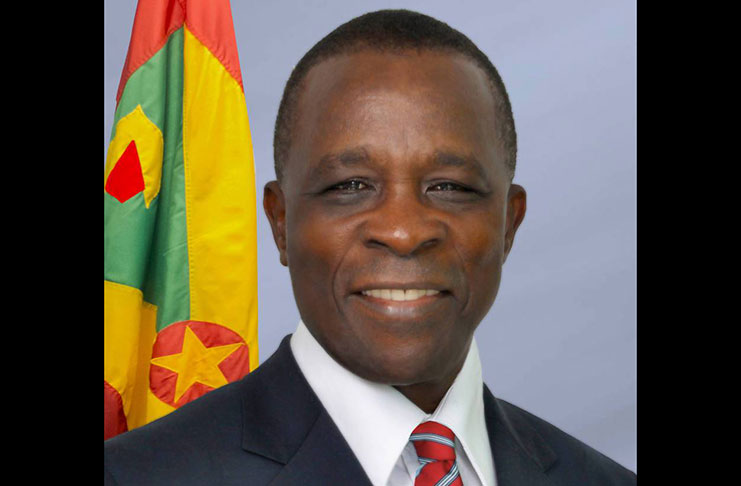 June 23rd is the date of general elections in Grenada.
The date announced tonight (Saturday) by the Prime Minister and political leader of the New National Party, Dr. Keith Mitchell.
Dr. Mitchell was speaking at a political rally of his party to launch one of their candidates.
He stated he has already asked the Governor General to dissolve the Parliament effective Monday, May 16th.
Nomination day is June 1st. 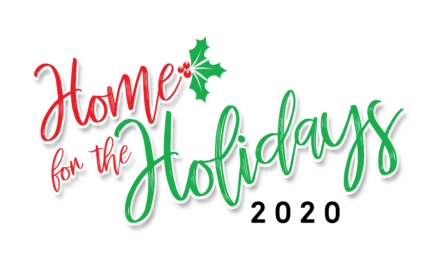 Body washes up on beach