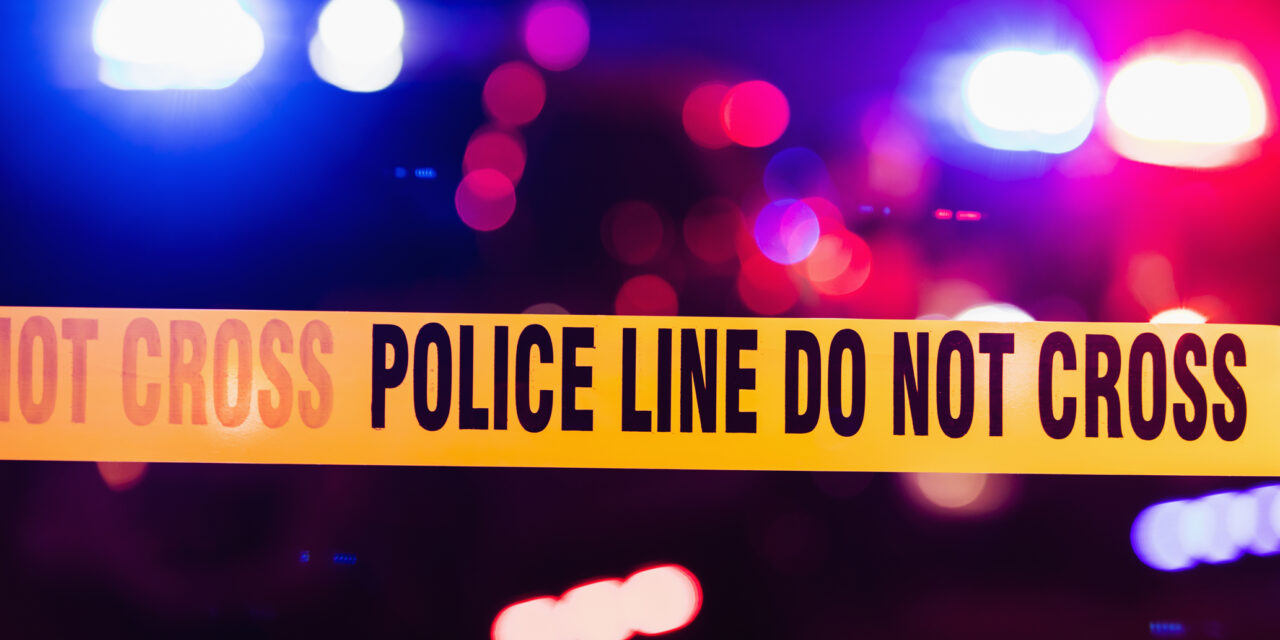 Police said that  Dawson Herbert of Chapman Lane, St. Michael was reportedly shot to the left side of his face while sitting in a motorcar at Bridge Gap, Black Rock, St. Michael.

He was transported to the Queen Elizabeth Hospital (QEH) by private transportation.

At the time he was listed in critical condition.

Police subsequently confirmed that he succumbed to his injuries whilst receiving medical treatment sometime around 4:40am Saturday 5th March 2022. 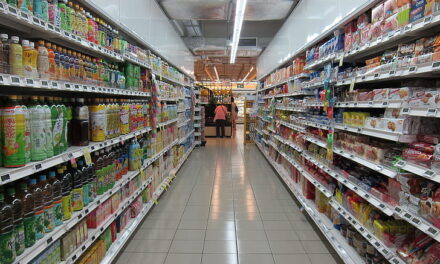 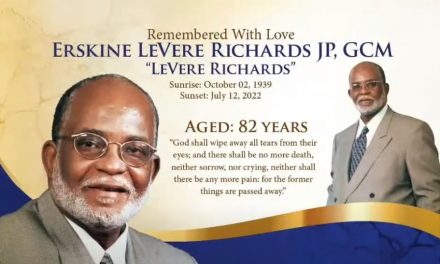