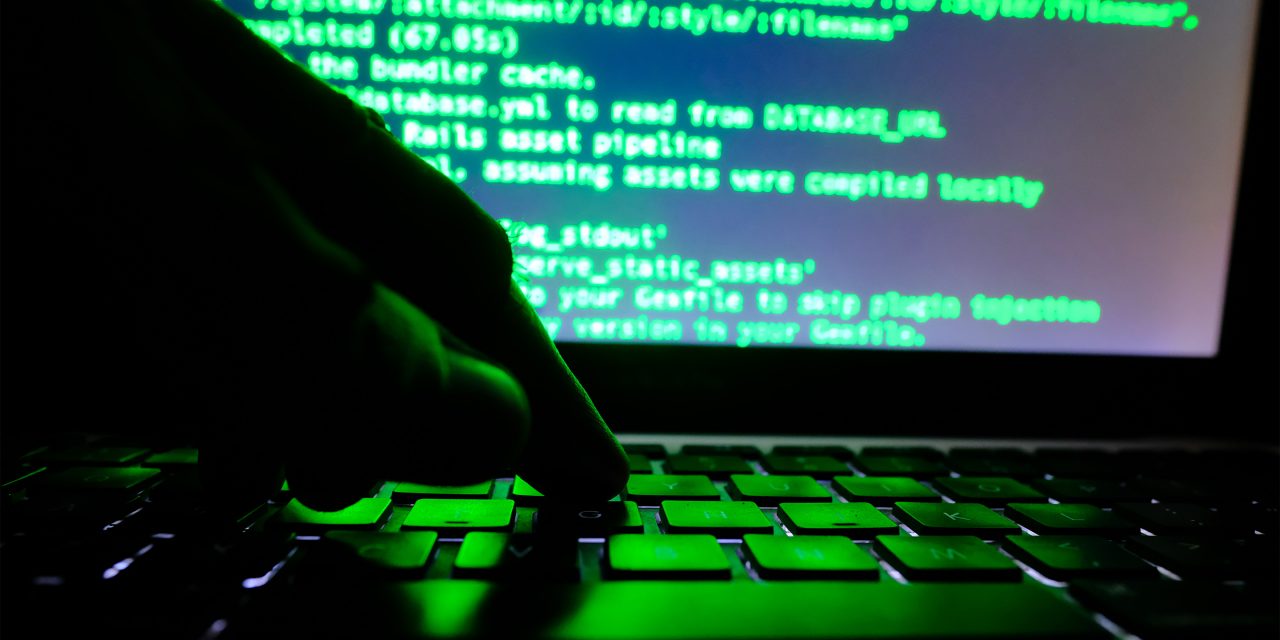 The publishing of Barbados’ voters list on the Government Information Service website is being described as a major data breach by University of the West Indies Lecture on E-governance, Dr. Pearson Broome.

The list was later removed from the site and officials noted that the voters list information published online is readily available to the public elsewhere.

However, many members of the public are outraged over the development and Dr. Broome tells Starcom Network News that the information could be a target of malicious intent and this could have significant consequences in the future.

Dr. Broome noted that although the list can be accessed physically across the island, having it online could be dangerous .

Old NIS building to be demolished in 10 days 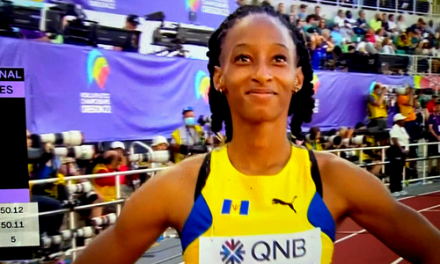