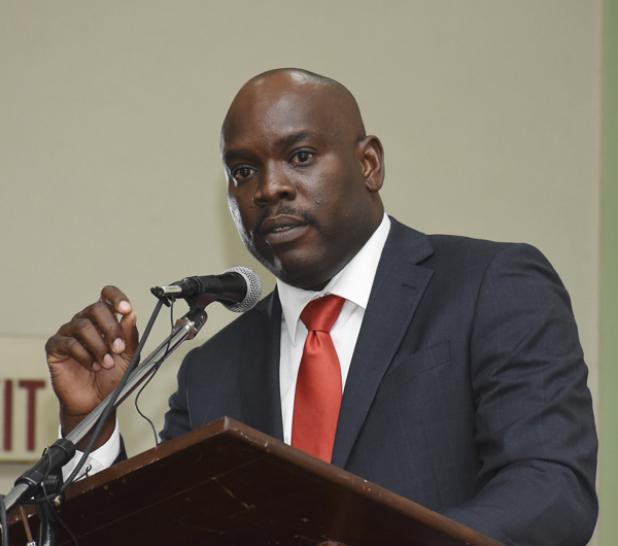 Minister in the Minister of Finance Ryan Straughn has rejected as “untrue and wicked” allegations in a viral voice that alleges the proposed new credit bureau is part of a vaccination conspiracy.

Mr. Straughn today issued a statement on the matter.

Mr. Straughn also denied there’s any effort to sell out the country some foreign agenda.

She believes that in many instances people can be disadvantaged. 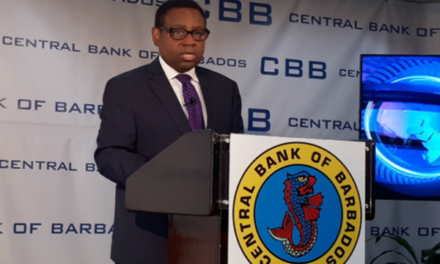