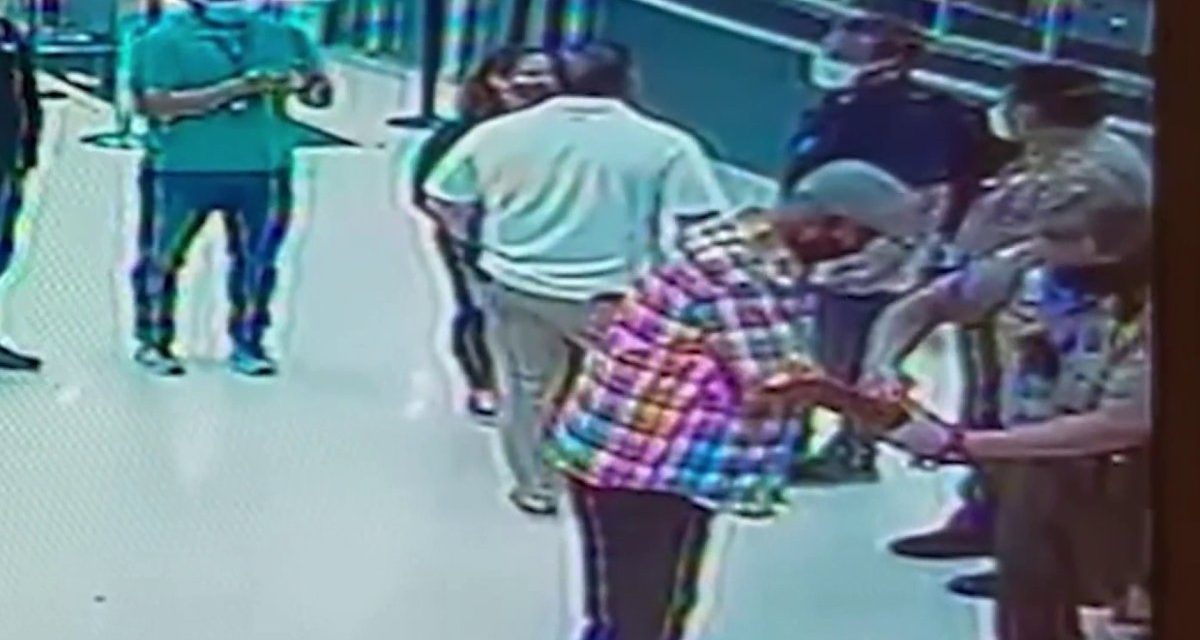 A man with a fully loaded gun got on a commercial flight from Barbados and  was able to fly to Miami, the NBC 6 Investigators exclusively discovered — a hair-raising incident that caused the TSA to immediately trigger a probe into the security lapse that aviation experts say could have caused a disaster.

In a video the NBC 6 Investigators exclusively obtained, airline passenger Cameron Hinds is stopped at a Miami International Airport checkpoint and Miami-Dade Police take him into custody. The TSA officers found a loaded handgun in his belongings. But it’s what happened prior to the MIA checkpoint that sent the federal government’s security experts into high alert.

Hinds got onto a flight coming from outside the U.S. —a situation where the TSA and airlines rely on foreign governments to run security. Hinds made his journey from Bridgetown, Barbados, to Miami on American Airlines flight 1089. During the flight, police say his Ruger revolver was with him in the cabin on the four-hour trip.

“Hind’s revolver had five 32-caliber rounds in the chamber,” said the Miami-Dade Police report, and he told them, “when he boarded the plane in Barbados, he had the revolver in his pants pocket.” 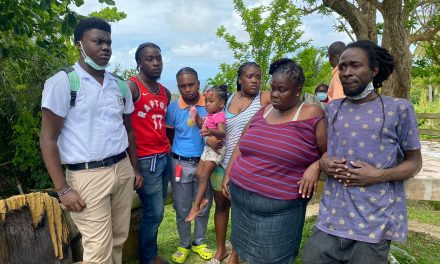 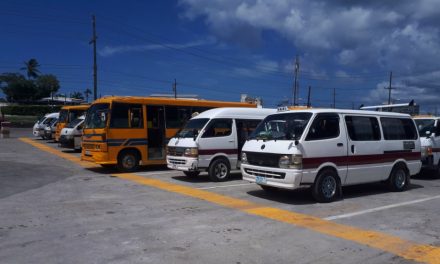