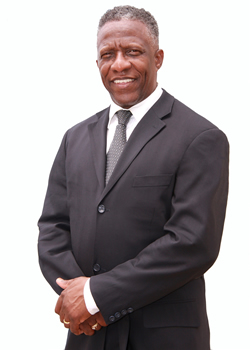 Some members of the religious community in Barbados are concerned about the wording of the proposed Charter for Barbados’ transition to a republic, questioning whether it diminishes acknowledgement of the supremacy of god, a charge denied by the drafters of the charter.

The church leaders have been holding a series of online meetings on the matter, with the latest held last night via zoom.

One of the participants in that meeting, Pastor Paul Leacock, Chairman of Family Faith Freedom Barbados, tells Starcom Network News, he has significant questions about the wording of the charter.

Pastor Leacock says some in the church community are worried about whether there will be a shift in the values and philosophy of society.

However, Senator, Reverend John Rogers, a member of government’s Republican Status Transition Advisory Committee, denies that there’s any need for concern among the Christian Community.

Senator Rogers, who is member of the sub-committee that oversaw the drafting of the charter, says the wording simply seeks to acknowledge that there are different religious groups. 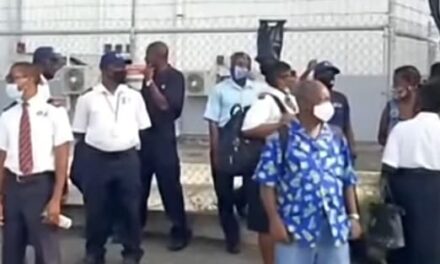