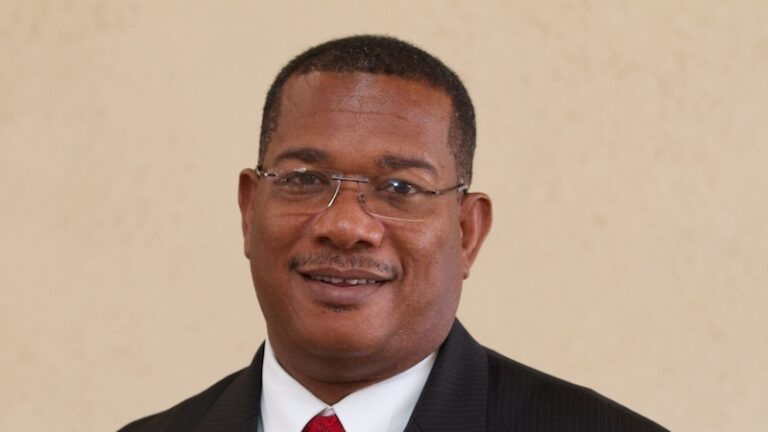 The Barbados Magistrate Court has ruled that former Senior Vice President of  the Insurance Corporation of Barbados, ICBL, Alex Tasker, be extradited to stand trial in the United States.

But the decision is to be appealed and Mr. Tasker remains on bail.

Chief Magistrate Ian Weekes handed down that decision today in the District ‘A’ Magistrates’ Court, ruling that Mr. Tasker should be handed over to United States authorities to stand trial on money laundering and conspiracy to launder money charges.

However, Magistrates Weekes allowed for a 15 day grace period before the ruling takes effect and Mr. Tasker’s attorneys, Andrew Pilgrim Q.C. and Neville Reid gave notice that the matter will be appealed.

US federal authorities have requested that Mr. Tasker be extradited to stand trial on money laundering charges in connection with the case for which former Government minister Donville Inniss is currently serving a two-year jail term in a US prison. 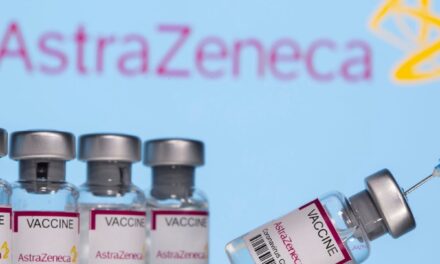