Tropical Storm Warning discontinued, no ‘all clear’ yet 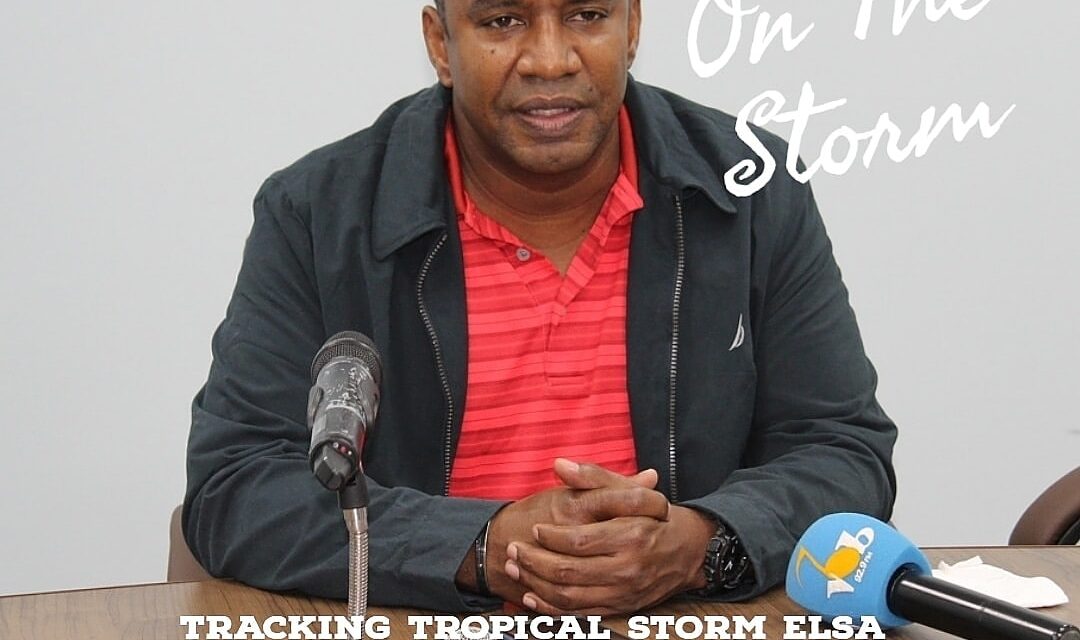 Minister of Home Affairs, Information and Public Affairs, Wilfred Abrahams, has announced that the storm warning for Barbados has been discontinued.

Speaking during an update a short while ago, Mr. Abrahams however stressed that the all clear has not being given.

He said key emergency services will now be deployed to elevate the damages.

Abrahams, reported scores of houses damaged but no casualties.

Meantime, also speaking during that update to the nation, Director of the Department of Emergency Management, Kerry Hinds said once the elevation is done they will be in a better position to give an update on whether they can give the all clear. 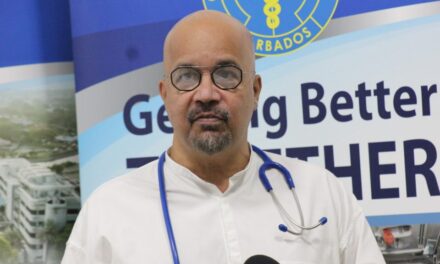