Two men have been charged for the robbery of the Wildey Branch of First Caribbean International Bank that was pulled off by a man dressed as a woman. But, they are already out on bail.

They are charged with robbing the bank on May 13th.

Both accused appeared today in the District A Criminal Court before Magistrate, Manilla Renee, and were each granted bail in the sum of five thousand dollars with one surety each.

The prosecutor objected to bail. However, the magistrate stated that there were not sufficient grounds to hold the two accused.

The bank robbers were then instructed to report to District A Police Station every Friday before 6 pm. 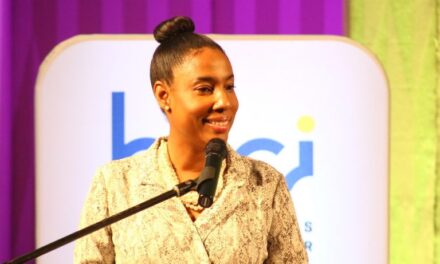 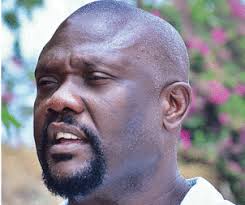