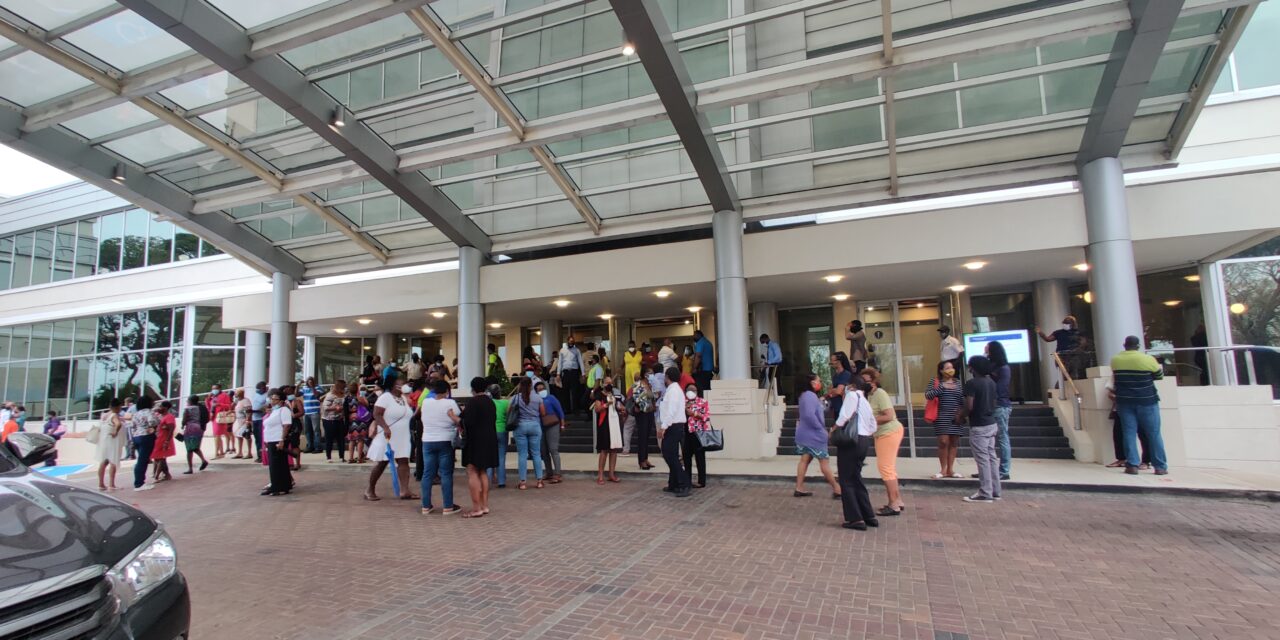 A meeting of the National Union of Public Workers to vote on a resolution to appoint President Akanni McDowall as Secretary-General was this evening cut short.

Starcom Network News understands the meeting at the Lloyd Erskine Sandiford Centre was adjourned after an attempt was made to start the proceedings while members were still outside waiting to join.
It’s understood some members raised their objections to this and after some back and forth, the meeting was called to an end.