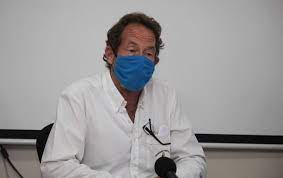 This country’s main poultry producer gives the assurance that chicken prices are not going up.

Edward Albecker, general manager of Chickmont Foods, was speaking to Starcom Network News, against the background of rising commodity prices and concerns from some farmers that this might have an impact of the price of animal feed eventually. 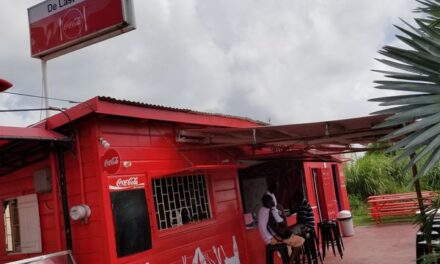