The police have detained three people, including a woman, and seized a car following a car chase last night in St. Thomas.

The police say units were involved in a standard operation about a quarter past seven and were travelling along Melrose Road, St. Thomas when they signaled a car to stop but the driver refused to do so.

According to the police one occupant got out from the rear seat of the motor car and pointed and object in the direction of the officers who took evasive action and fired one shot which damaged the rear windshield of the car. No one was injured.

The three occupants of the car, one female and two males were taken into custody along with the vehicle.

This morning residents of the area spoke to Starcom Network News. 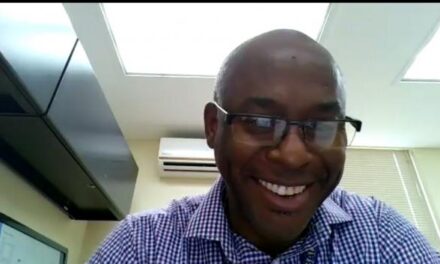