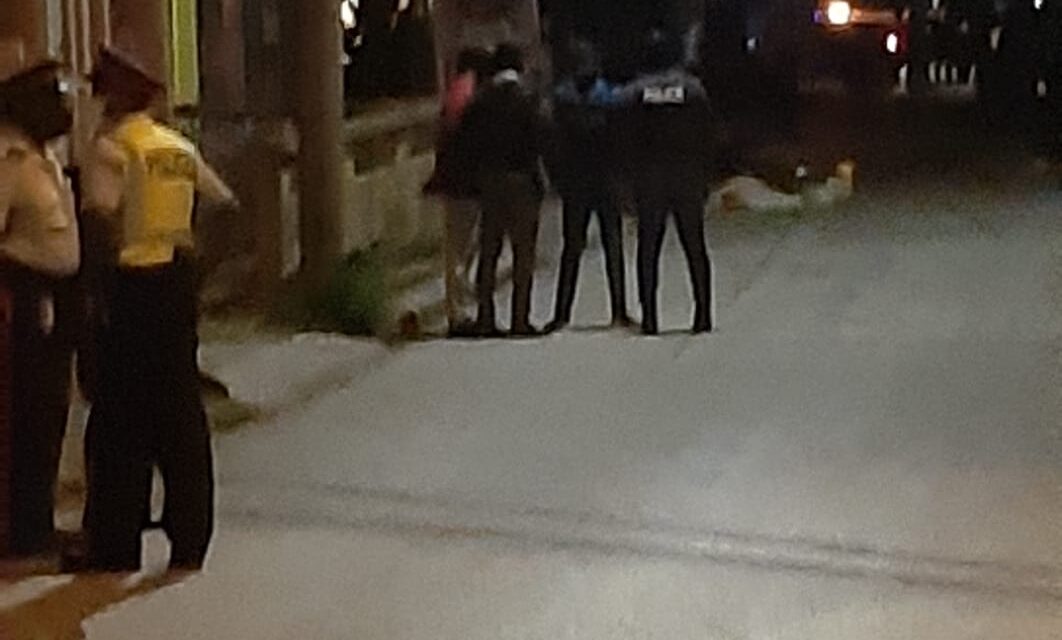 Station Sergeant, Newton Lewis, we’re told exited his home in response to a reported home invasion and robbery next door.

The officer who was said to be armed emerged from his home and was shot multiple times by an assailant or assailants who then fled the scene.

The station Sergeant was the driver of the police commissioner who subsequently arrived on the scene.

Starcom Network News Manager, Stetson Babb,, was on the scene moments ago and gave this report. 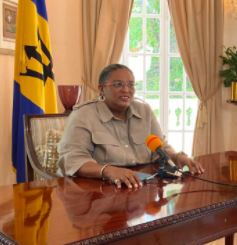 Barbados to get first batch of vaccines for frontline workers

Taxi operators being hounded by creditors