Two St. Michael men have been charged with murder in relation to a shooting about three weeks ago.

He was shot and killed on Saturday 10th April 2021 at Mayers Land, Richmond, St. Michael.

The two murder accused appeared before Chief Magistrate Ian Weekes at the District ‘A’ Criminal Court yesterday and were both remanded to Dodds Prison. 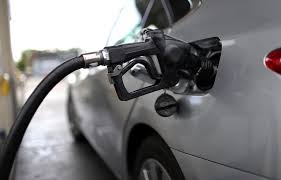