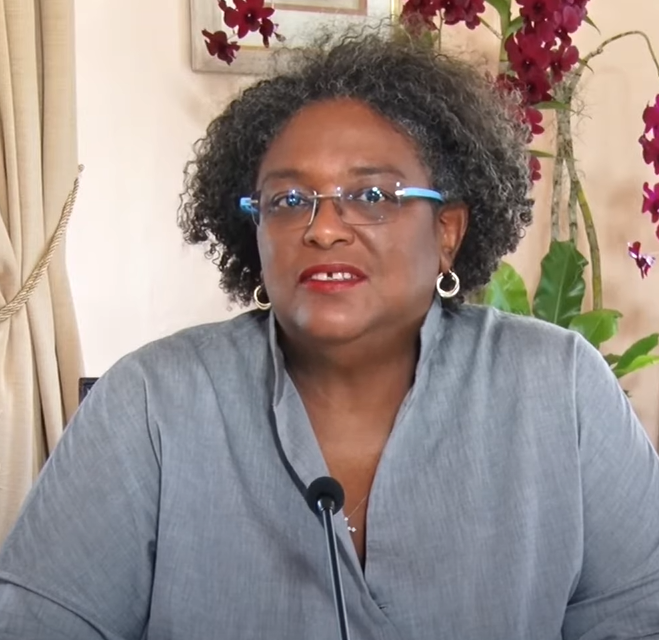 A notice to the news media from the Prime Minister’s office states that on Tuesday morning at 6:30 Prime Minister Mia Amor Mottley and Minister of Health and Wellness Lieutenant Colonel Bostic will be at the Grantley Adams International Airport to receive the first tranche of 33 thousand 600 AstraZeneca vaccines under the COVAX arrangement.
While this is the first shipment under the global vaccine distribution initiative overseen by the World Organisation, WHO, it follows a batch of 50 thousand vaccines (100 thousand doses), donated to Barbados by the Indian government in February.
Barbados has set itself a target of vaccinating 80 percent of the population in an effort to achieve herd immunity and has so far vaccinated approximately 63 thousand people under the National Vaccination program.
That program, having completed its first phase through the donation from India, was recently put on hold pending the arrival of more vaccines.
The remaining doses in stock were needed to administer the second shot to the people who already had their first injection.
Prime Minister Mottley has recently stressed the critical importance of the vaccine program to Barbados’ ability to reopen its economy further and had promised more vaccines would be arriving soon.