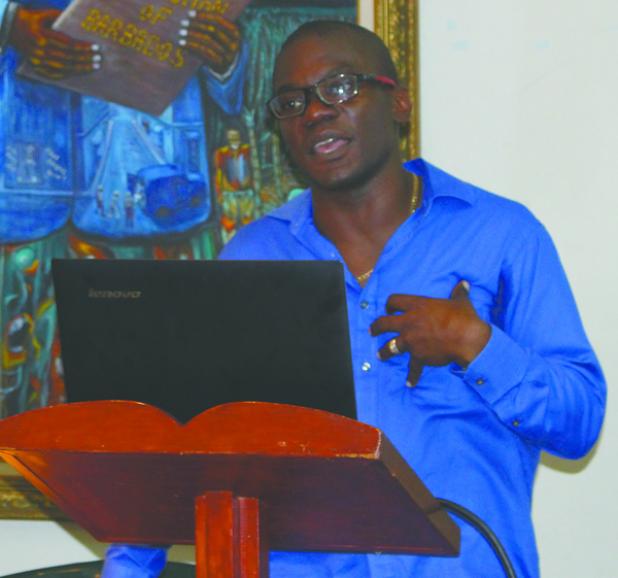 The Democratic Labour Party has lost one of its potential candidates for the next general elections.

Simon Alleyne, a former Second Vice President, and Past President of the Young Democrats confirmed that he has resigned and is in the progress of joining the ruling Barbados Labour Party.

This follows three recent resignations of former DLP candidates in the 2018 general election, Rodney Grant, George Connelly and George Pilgrim. Grant and Connelly have since joined the BLP. 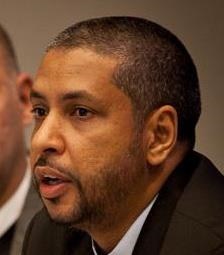