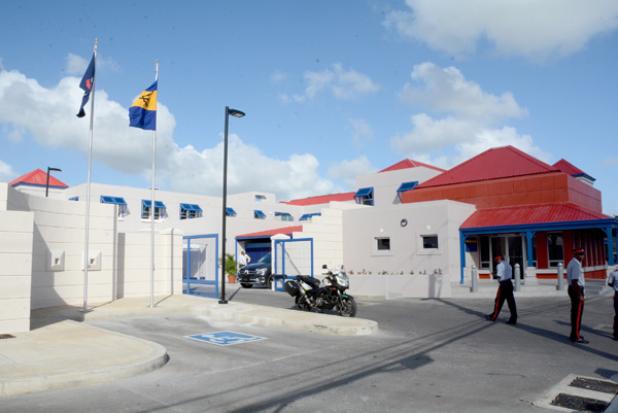 A female police officer attached to the Hastings/Worthing police station has tested positive for COVID-19.
A police source says more than half of the officers stationed there have already been tested and are in quarantine pending their results.
All station staff is to be tested and sources say the station operations are being manned using what they called satellite alternatives.
Meantime, staff at the Bridgetown Port were reportedly meeting with management this morning after a port employee also tested positive.
Some reports indicated there was a temporary halt in at least some work as staff sought clarification on the issue.

Police Commissioner Tyrone Griffith spoke to Starcom Network News about the situation at the station.

The force says the closure is to allow for contact tracing investigations.

As a result the public is asked to direct their calls for service to police emergency number 211 or 4307100.

The general public is also advised that visits to police stations should be avoided and made only as a last resort or in emergency cases .

All Police Officers who are currently on vacation leave are required to report to their respective Stations, Formations, or Units immediately. 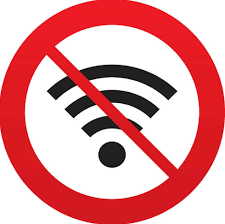 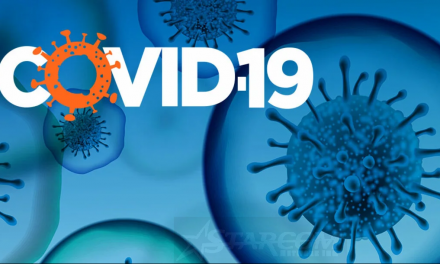 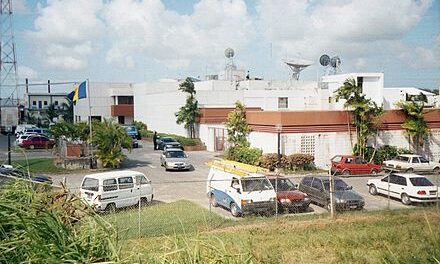