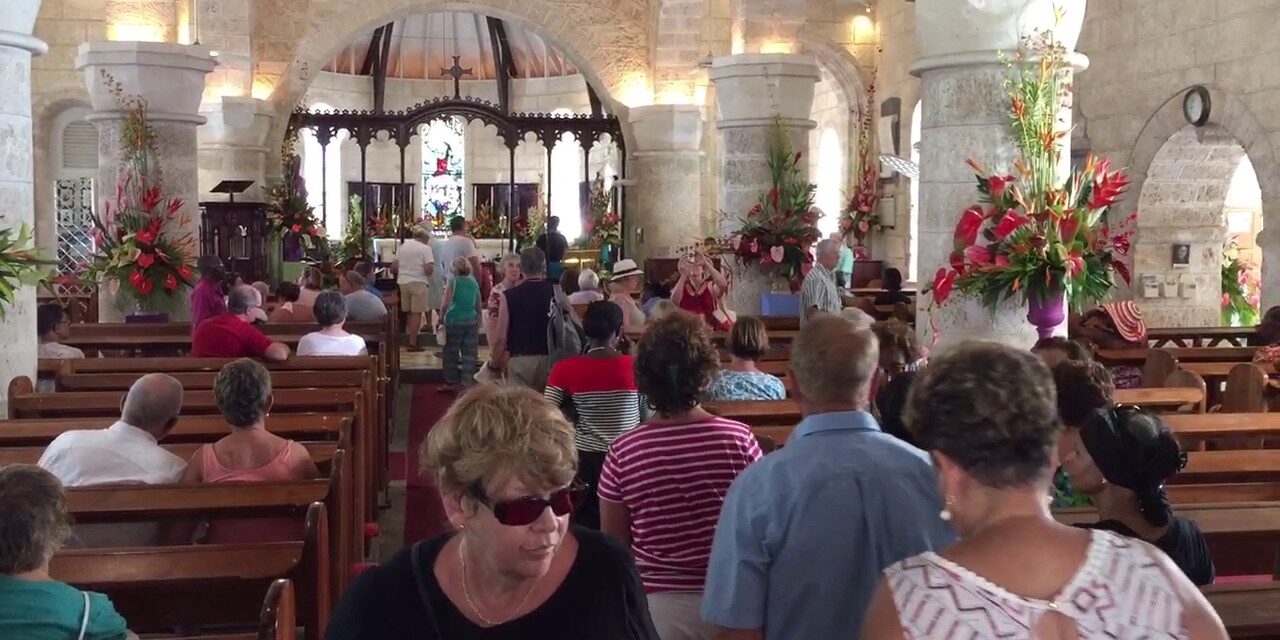 Faith based organisations in Barbados have agreed unanimously to discontinue face-to-face services with immediate effect, “out of an abundance of caution and in the interest of protecting the health of the country”.

The decision, which received 100 per cent support from the leadership of the Barbados Evangelical Association, the Barbados Christian Council and the Barbados Muslim Association after a meeting with Prime Minister Mia Amor Mottley today, was in keeping with the stance of the bodies, that the current situation requires immediate and decisive attention.

The leadership of the three organisations has therefore called on heads of individual churches, mosques and other places of worship to revert to virtual services where possible, which would allow members to engage in group interaction without being exposed to contracting the virus.

The BEA, BXC and BMA recognise that given the current escalation in the spread of COVID-19, it is imperative that all faith-based organisations operate in a manner that supports the initiatives of health authorities in the country and protects the health and safety of their members and their families, many of whom face additional vulnerabilities due to age and other co-morbidities.

They have also called on persons to fully cooperate with public health officials and to exercise patience as they do so.

“This decision has received 100 per cent support from our leadership and the Government, and we are satisfied it is in the best interest of the health and safety of our people.

“At the same time, we are admonishing our people to embrace the protocols set out by the Government by ensuring they maintain physical distancing, wear masks when in public and engage in frequent hand sanitising using soap and water or an alcohol-based hand sanitiser,” the BEA, BXC and BMA reiterated jointly. 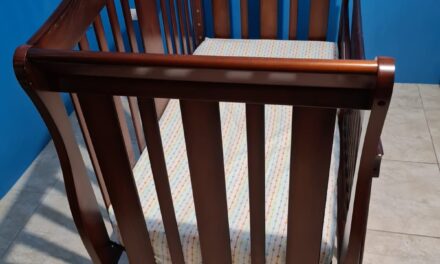 DREAM ON ME 4-IN-1 CONVERTIBLE CRIB AND MATTRESS