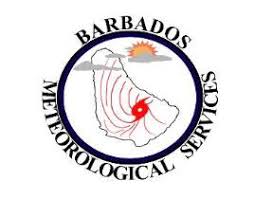 The Barbados Met Office has dismissed as fake, a message circulating on social media alleging life-threatening weather conditions are imminent.

Acting Director of Barbados Meteorological Services Brian Murray advises the public to be wary of information distributed by unofficial sources via social media.

He says alerts issued for other countries don’t mean that the same conditions will occur in Barbados.

However, he advises the public here to expect higher than normal winds and waves.