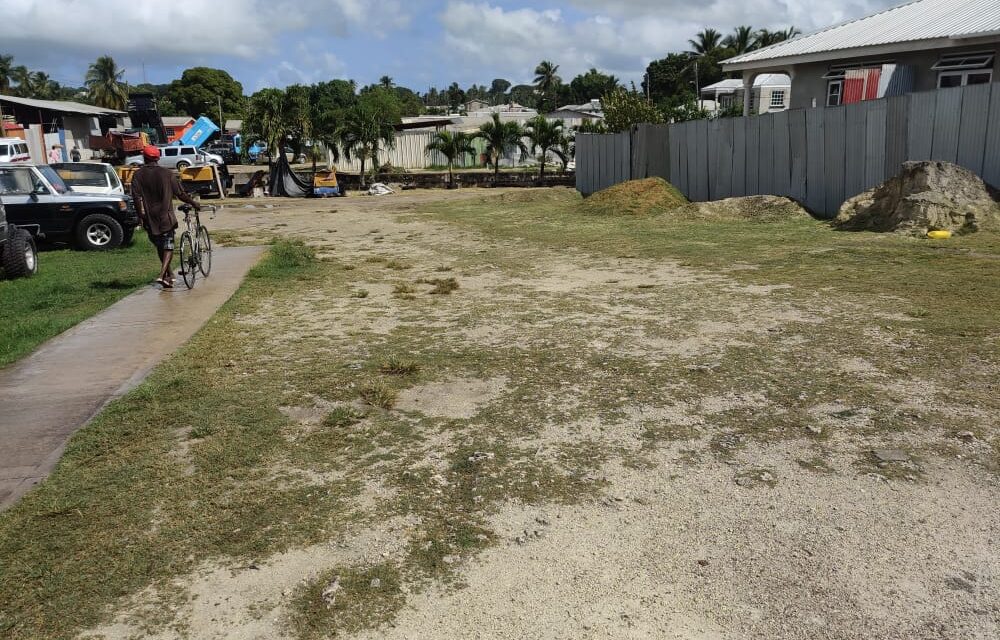 A release from the force says that about 7:20pm they responded to an anonymouscall which indicated several loud explosions were heard in the area of Headley Land, Bank Hall, St Michael and that a male had apparently been shot.

On arrival they discovered the body of the deceased lying in a pasture.

When Starcom Network News visited the area, this morning, residents expressed shock over the incident. 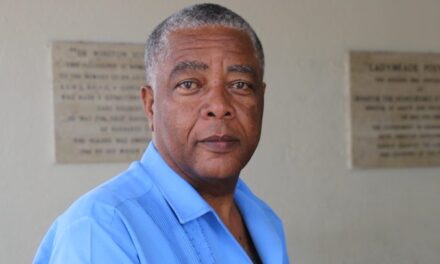