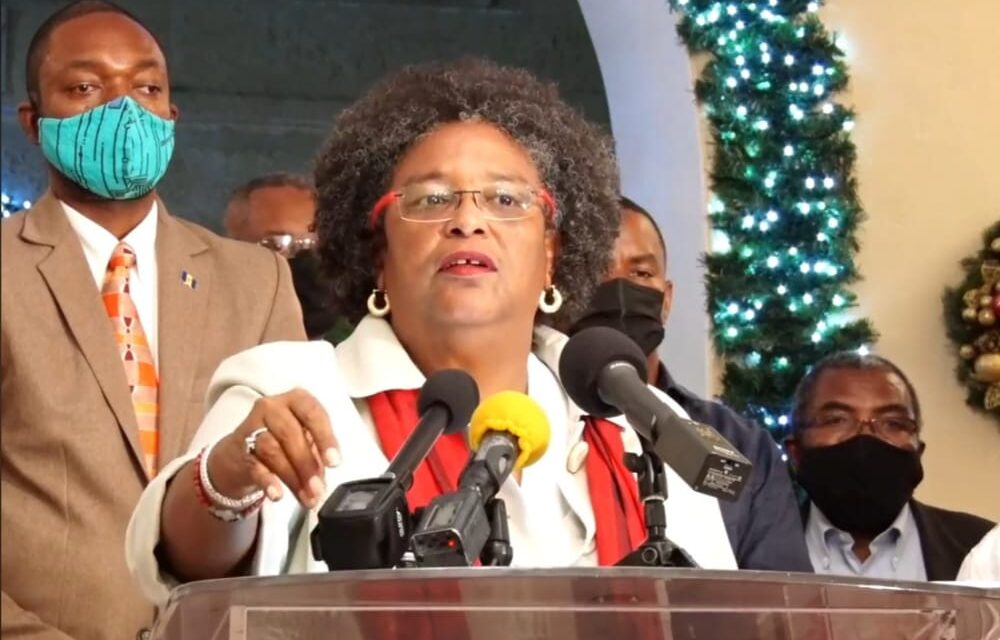 The impasse between G4S guards and management that led to the Barbados Workers Union threatening a national strike, has been resolved.

Prime Minister Mia Amor Mottley, who chaired the latest round of talks, told a press conference at Illaro Court last night, that an agreement has been reached on new payments for all categories of security officers from next month.

Prime Minister Mottley also reported that a working committee had produced a draft proposal for a national minimum wage, and she said this could be in place by April, next year.

Currently, the legal minimum wage of 6.25 cents per hour, applies only to shop assistants.

G4S Legal advisor and spokesperson,  Ramon Alleyne said the company is committed to upholding the agreements decided on 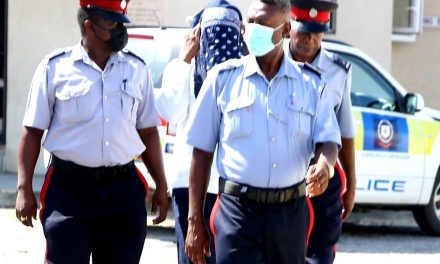 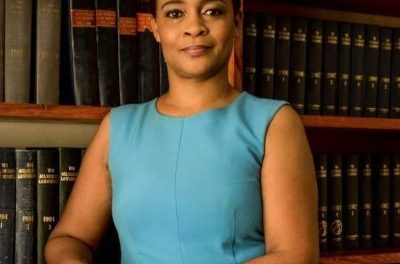