NOT SO SAYS TRANSPORT AUTHORITY 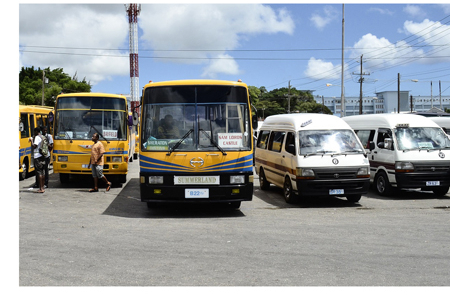 The Transport Authority has rejected a charge by a spokesman for minibus and route taxis operators that they are being treated unfairly and says they need to comply with the law rather than try to flout the rules.

Director of the Authority Ruth Holder was responding to a complaint from Roy Raphael Raphael, Head of the Alliance of Owners of Public Transport who said that operators were being reported by police for picking up passengers outside the Fairchild Street Bus terminal. He claimed that a bus stop had been placed there to facilitate such pick-ups but was then removed.

But Mrs. Holder says that’s not the full story.

However, Mrs. Holder who recently took over as head of the Transport Authority, believes progress is being made in trying to improve the PSV sector. 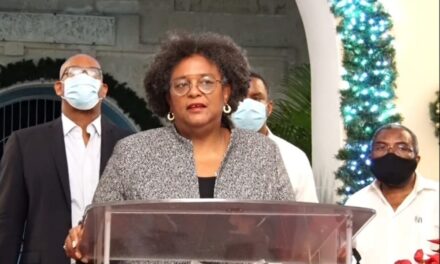