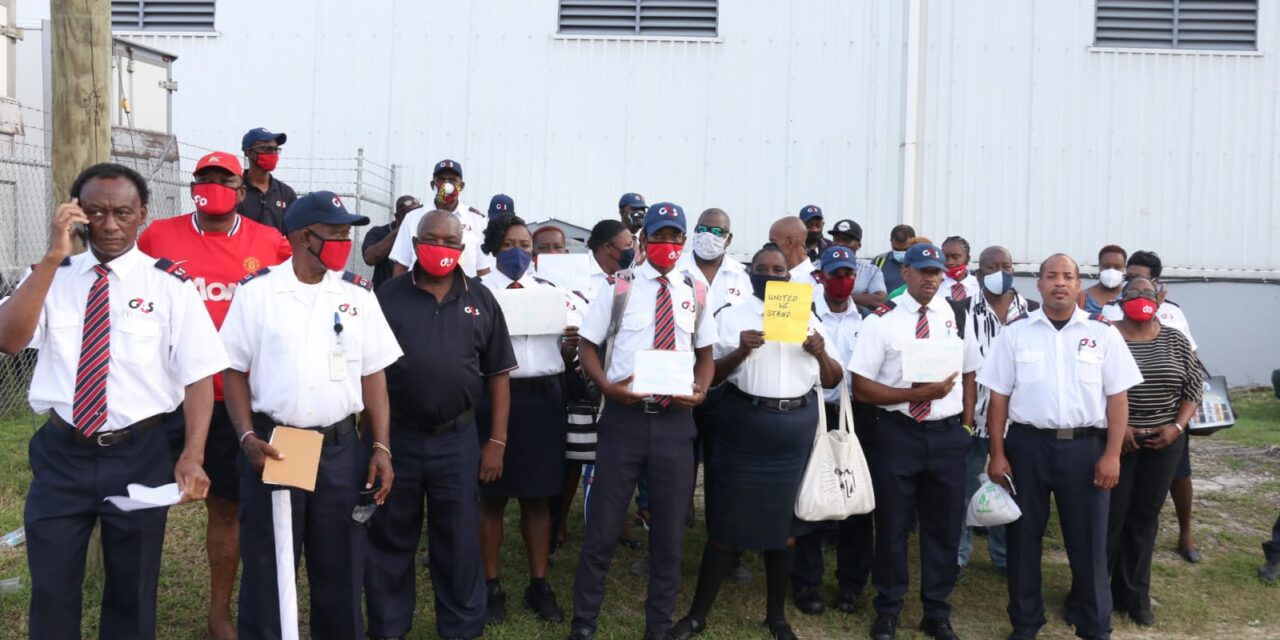 Some of the guards employed by security company G4S are back on strike, promising to keep up their fight for a pay increase and better conditions as long as necessary.

They went back to work, as is the custom, after the dispute was referred to the labour department which tried to broker an agreement between G4S and the security guards through their representatives, the Barbados Workers Union.

But those talks appear to have broken down and President of the BWU Division at G4S Ormond Mayers, speaking outside the company headquarters this morning, said while some guards were at work due to fear of victimisation, others have either reported sick or are refusing to work until the matter is resolved.

Barbados Workers Union, Industrial Relations Officer, Shakeda Williams, addressed the workers and members of the media outside the company promising no retreat.

She said the BWU would seek the intervention of the minister of labour Colin Jordan. Miss Williams repeated a BWU charge that employers are using the covid-19 pandemic as an excuse to exploit workers.

The security guards themselves were also very vocal. 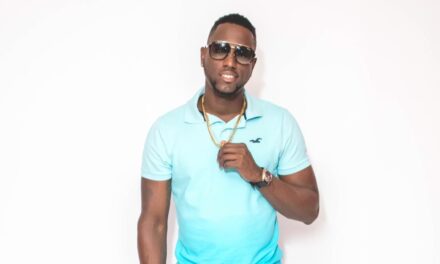 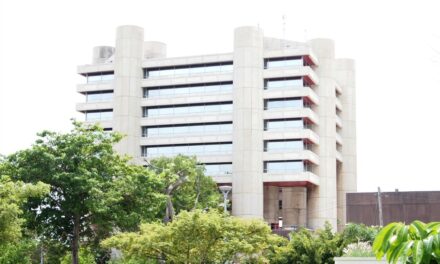