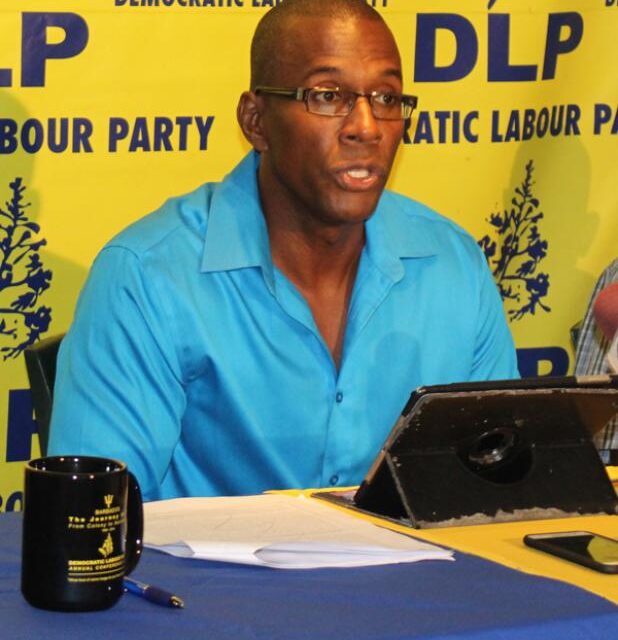 Party sources confirmed that he has submitted his letter of resignation to DLP President Verla Depeiza.

Mr. Pilgrim had served as General Secretary of the DLP for a number of years.

According to party sources, he was a controversial choice for the St. John contest as many within the party were said to be opposed to his selection.

He recently ran for the Presidency of the party against Verla Depeiza who won re-election by a substantial margin.

Party insiders described it as a bitterly contested internal election.

Most recently Mr. Pilgrim headed up the campaign team for DLP candidate Floyd Reifer in the St. George North by-election which was won by the Barbados Labour Party’s Toni Moore. 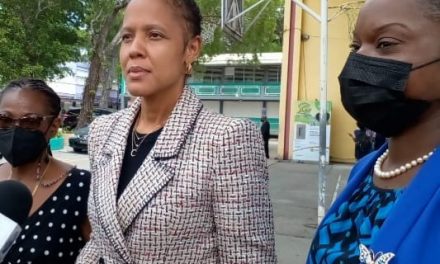 Decision Soon on Common Entrance But Shift “Not Overnight” 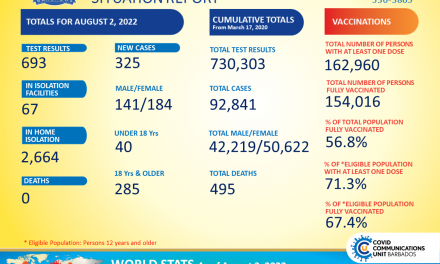 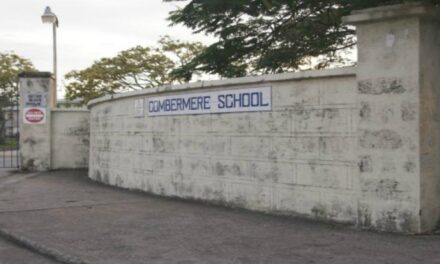