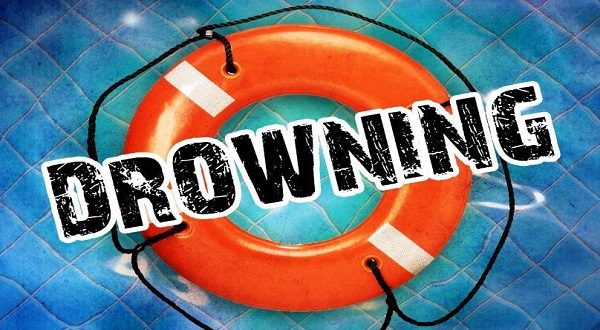 Police have identified a young child who is believed to have drowned at Providence Terrace, Christ Church today.

He is ten-year-old Dashawn Depeiza Best of Parish Land. He was pronounced dead at the scene of an unoccupied house.

Lawmen say they received the call of an apparent drowning in a swimming pool around 2:05 p.m.

Lawmen said a patrol from the Oistins Police Station confirmed the incident. Ambulance personnel were also summoned to the scene, but found no sign of life. 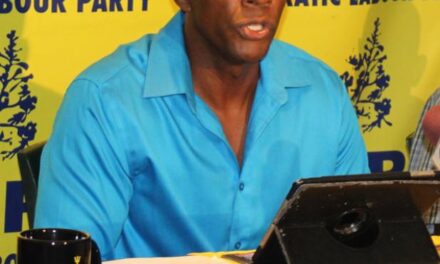