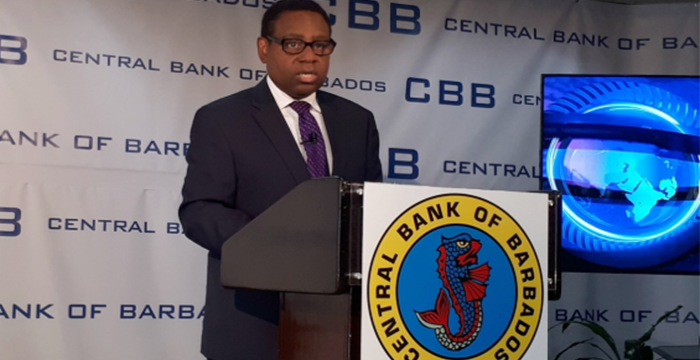 The Central Bank reports a more than 16 per cent decline in the Barbados economy from January to September this year due to the devastating impact of the covid-19 pandemic.

Central Bank Governor Cleviston Haynes delivering his economic review for the first nine months of the year said there was a slight recovery in the past few months as the economy reopened.

He noted that the sharp decline in the economy led to a rise in the debt to GDP ratio even though the foreign reserves remain strong.

Mr. Haynes warns that the immediate future is uncertain due to the prolonged nature of the pandemic and the length of time it’s taking to come up with vaccines.

However, the Barbados economy is expected to recover gradually during next year.

Mr. Haynes says the private sector will be key to the economic recovery and its especially critical that the mooted large capital projects get underway.

He also urges the financial institutions to patient with their clients. 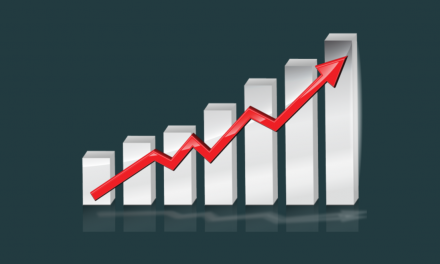