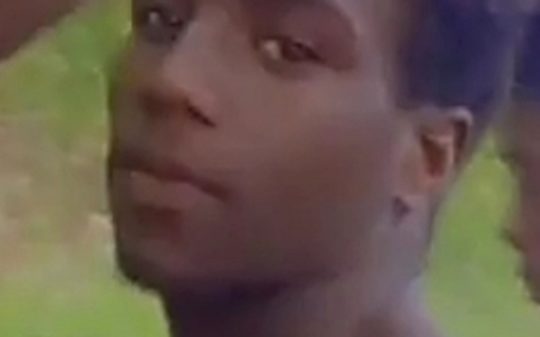 Forde, also known as “Dog Catcher”, left the residence of his father, Geoffrey Forde on Monday, October 19, and has not returned home.

He is five feet six inches tall with a medium build. He is of dark complexion with oblong facial features and his hair is unkempt. Police state that he was last seen wearing a black t-shirt, green short pants, and a pair of slippers of unknown color.

He is in habit of frequenting the Fairchild Street Bus Terminal and Queens Park in St Michael.

Anyone with information relative to Forde’s whereabouts is asked to contact District ‘D’ Police Station at 419-1726, Police Emergency 211, Crime Stoppers at 1-800-TIPS (8477), or the nearest police station 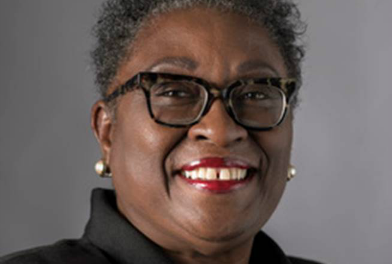 New process for release of asymptotic people in quarantine