Over 3000 public servants to be appointed

The government today went to Parliament to pass a new Public Service Appointment Act that will make permanent more than 3,000 public workers who have been acting in posts for more than three years.

Introducing the bill, attorney general Dale Marshall said it addresses what he calls a deep and burning issue that has concerned the public service for years.

But there are certain circumstances under which people will not qualify for appointment.

Opposition leader Bishop Joseph Atherly had concerns about how government has gone about the matter.

‘Business as usual at ports of entry’ 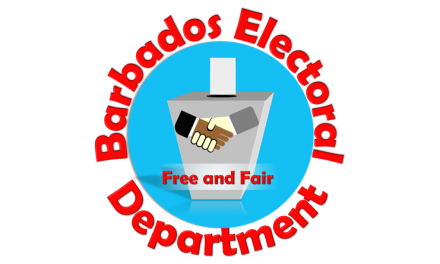