The police have launched an investigation into the circumstances that led to critical evidence in a high profile murder case being posted on a social media blog.

What appeared to be statements in relation to a homicide have been making the rounds on social media after being posted by a blogger, drawing expressions of concern from attorneys for the accused in the matter.

And he issued a warning about such activities in general. 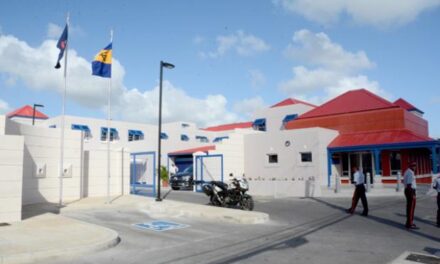 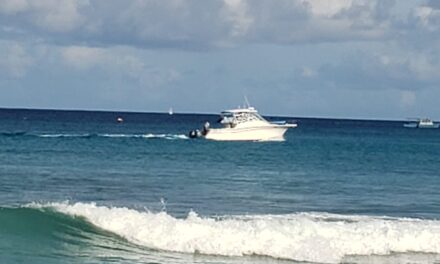