Transport Board denies new electric bus has broken down 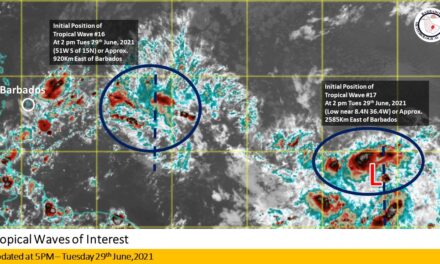 Flash flood warning in effect || no face to face classes 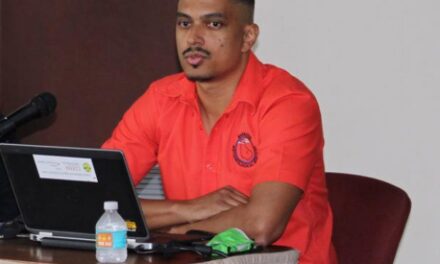