Body found in a burnt-out car

Police, acting on a tip from an anonymous caller this morning found a body in a burnt-out car at Ashford, St. John.

Police Public Relations Officer Inspector (ag) Rodney Inniss says the call came in at about 9 30am.

The police say he is about 6 feet tall, has a slim build, light complexion, and has a low hair cut. He also has a number of tattoos on both arms and his chest. At the time he was wearing a peach coloured beach pants, black and white Addidas slippers and a black durag tied around his head. He was also wearing two gold chains and a gold Guest watch.

He was reported missing by his girlfriend Resheda Cadogan who last saw him last Sunday at about 5 pm.

Also reported missing is  14-year-old Jade Barnett of Martindales Road, St. Michael, who is currently a ward of the Marina Brewster Children’s Home.

She is about 5 feet 4 inches tall, has a dark complexion, slim build, and has straightened hair. She has long legs and a wound on her right foot. At the time she was wearing black tights, a grey shirt, and a pair of Air Nike slippers. The police say she frequents the area of Nelson Street, St. Michael.

She left the children’s home yesterday at 6:15 pm and has not been seen or heard from since. 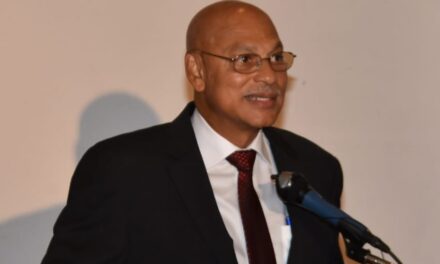