BSTU not onboard with Ministry of Education meeting

The Barbados Secondary Schools Teachers Union (BSTU) has described as disrespectful, the unilateral decision by the Ministry of Education to alter a consultation process that was agreed to.

Minister Santia Bradshaw on Friday said she planned to meet teachers at the Garfield Sobers Complex tomorrow, but both the Barbados Union of Teachers (BUT) and the BSTU said there was a previous agreement to host smaller groups in order to comply with COVID-19 protocols.

Speaking to Starcom Network News, President Maryann Redman, said the teachers have serious concerns with how things were changed.

She added that both unions have been bombarded with calls about having to attend a large gathering where over 2,000 people will be in a closed air-conditioned environment.

She added that attempts to have things reversed have received no response and the productivity of this meeting is also being questioned. 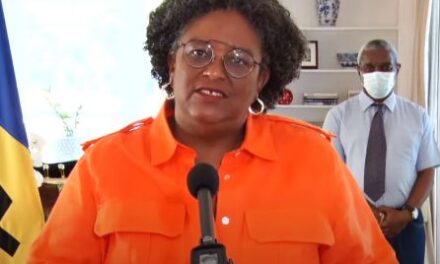