Police Commissioner Tyrone Griffith reports a 34 percent decline in major crimes for the first six months of the year.
He made the disclosure as he thanked his officers for their work during the pandemic.
The commissioner noted that while members of the force faced the same health concerns as members of the public, they were required to take a leading role in ensuring adherence to the various protocols and curfew directives.

Commissioner Griffith described the work of the force as a job well done. 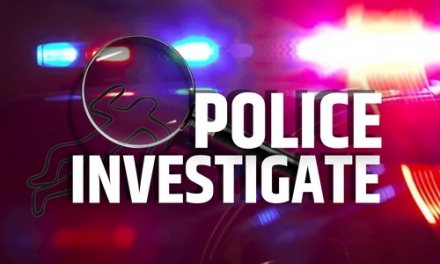