An Immigration officer was granted bail of $28,000 with one surety, when he appeared at the District B Magistrates Court this morning on drug charges.

Forty-one-year-old Adrian Beckles, of Skeete’s Road, Jackman, St. Michael, was arrested and charged yesterday with possession of a controlled drug, trafficking, intent to supply and importation.

The police say 13 packages of marijuana, weighing 10.5 kilograms were found in two air purifiers when Beckles went to the airport on Friday to collect a package.

‘Business as usual at ports of entry’ 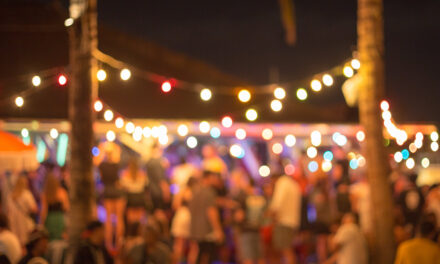