General Elections in Trinidad and Tobago will be held on August 10th.
Prime Minister Dr Keith Rowley made the announcement in Parliament today.
He said he advised the President to dissolve the parliament at midnight tonight as per the constitution. Nomination day will be Friday 17th of July and polling day would be August 10th 2020.”
The announcement comes after the ruling PNM’s last candidate was last night successfully screened for the Port of Spain South Constituency. Attorney Keith Scotland was approved at Queens Hall in Port of Spain.
The opposition UNC has completed its screening process but has yet to announce all candidates 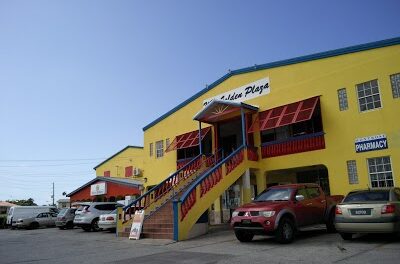 End of Era at Montrose