Some car dealers not happy with Sutherland’s comments

Some of the smaller car dealers and vehicle importers in Barbados have taken issue with the stance taken by Minister of Commerce Dwight Sutherland who has promised to implement by year-end a new policy for the importation of vehicles.

A government statement says this is aimed at creating a level playing field for the new, used, and crashed cars market, to bring irregularities to a halt.

He promised new legislation to govern the importation and assembling of vehicles.

Erickson Connolly, the owner of Connolly’s Auto Service, speaking on behalf of several of the smaller operators, said he felt government seemed to be siding with the big dealerships to the disadvantage of the smaller players. 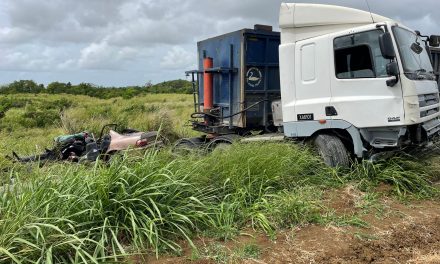 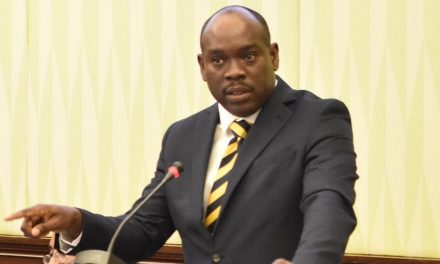 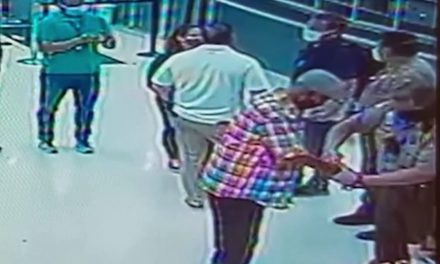