A man was shot and killed while sitting in his car, reportedly by a masked assailant at Leadvale in Christ Church.

The incident occurred just outside Nancy’s Bar around 10:45 pm.

Lawmen said they responded to reports of gunshots being heard in the area of the village shop located.
On arrival, police said they discovered a large number of people gathered around a grey colored motor car and the lifeless body of an adult male in the front driver’s seat with injuries. Another motor car was also observed with damage close by.

One resident who wished for their voice to be disguised, recounted their experience during this morning’s incident. 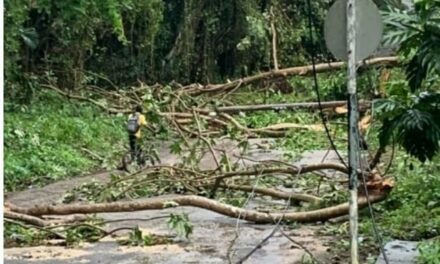