Labour leaders have been given until the end of next month to get back to government’s proposal on whether they will accept a ‘National Meeting Plan’ for public servants.

This followed more than three-hour meeting between the two sides at the Lloyd Erskine Sandiford Centre earlier today.

President of the National Union of Public Workers, Akanni McDowell, refused to go into details but said they’ve agreed that the proposal is to be no longer called a Forced Savings Plan. 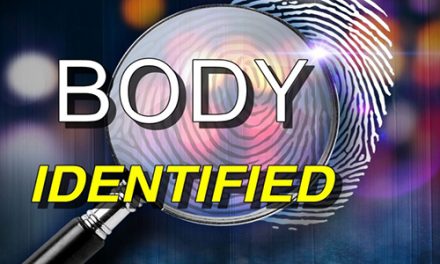 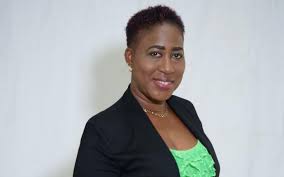 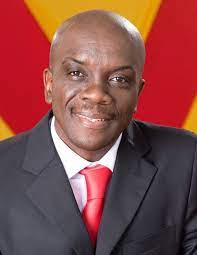