Police are investigating a shooting incident at Duncans, St. Philip which occurred around 8:15 pm on Tuesday 21st April 2020.

The victim, Wayne Harewood, 52yrs of the said address, was sitting in his patio when four men approached and a number of shots were discharged.
He was shot in his chest and the left side of his head.
He was then transported to Queen Elizabeth Hospital by private transport. He was reported to be in stable condition after undergoing emergency surgery. Investigations are ongoing. 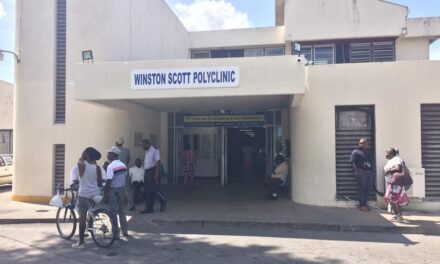 UPDATE: Workers back of on the job at health care facilities 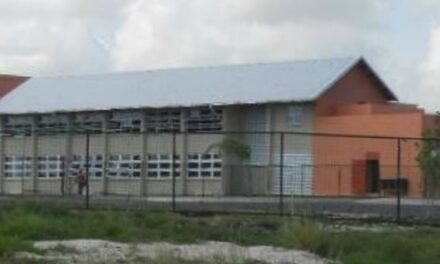 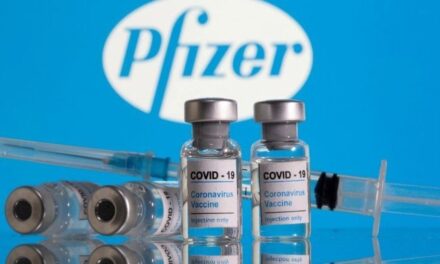