Acting Prime Minister Santia Bradshaw has announced some adjustments to the national COVID-19 shut down measures even as the health minister reports progress in battling the disease while promising no let-up in efforts to contain its spread.

Miss Bradshaw and Lieutenant Colonel Jeffrey Bostic were speaking during a live news conference in which the health minister announced that Barbados has recorded five consecutive days of no new positive tests for COVID-19 with four more people being released today from isolation after testing negative for the coronavirus.

The health minister says the progress made in battling the disease is testimony to the work of health officials in contact tracing and to the compliance of the people of Barbados in following the protocols but warned Barbados cannot drop its guard.

The Health Minister also announced plans for a significant increase in testing with Barbados having obtained 27,000 testing kits.

Meantime, the acting Prime Minister announced some adjustments to the shutdown measures.

Miss Bradshaw also said that due to classes going online computer stores will be allowed to open for curbside pickups and deliveries.

But she stressed that it is critical to keep the general restrictions in place and she was unable to stipulate a start date for the new school term. 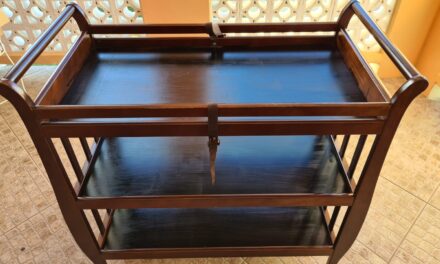 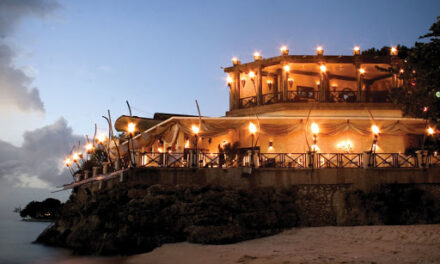