Prime Minister Mia Amor Mottley on Friday announced that the country’s economy is expected to be hit hard by the coronavirus (COVID-19) pandemic.
Speaking in the House of Assembly, the Prime Minister predicted up to an 80% drop in tourism arrivals and as much 8% decline in economic growth in 2020.
As a result, she said Government has made an arrangement with the International Monetary Fund (IMF) which will see an ease in the conditions of the Barbados Economic Recovery and Transformation Programme (BERT).
The Prime Minister said while the country was expected to see increased economic growth this year and the fallout from this outbreak has set the country back.

She said the island’s foreign reserves now stood at about $1.5 billion, equalling about 5 months’ of import cover, and the agreement with the IMF has given government more fiscal space, which will see about $150m being made available to handle COVID-19 for the next six months.

Ms. Mottley also announced that people now working short weeks will be paid by the National Insurance Scheme (NIS) 60% of their wages for the other days they are not working.
Commercial banks have also agreed to give some individuals and businesses an ease on debt payments, she said. 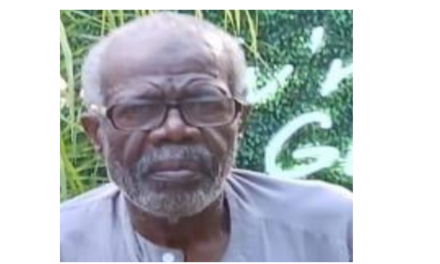 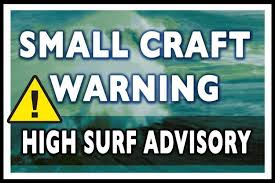