Barbados has recorded its third shooting death in four days, a young man shot in St. Lucy last night.
The police say that around 11 15 pm, 20-year-old Antuan Connell was at home in his living room at the corner of Fryer’s Well and Checker Hall when several shots were fired into the house.
He was hit in the upper and lower abdomen and transported by private vehicle to Sandy Crest Medical Center in St. James where he was pronounced dead.
Earlier this week a man was shot dead at Golden Rock the Pine and a man also died after a shooting at Martinique Road, St. Michael.

No change to period to claim severance, says Ministry of Labour 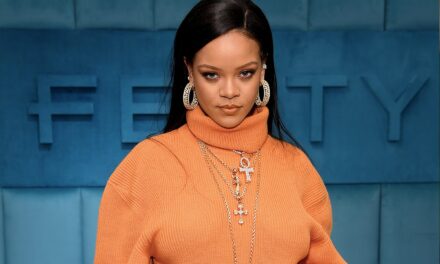 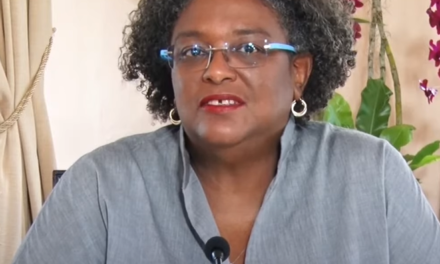