He’s said to have arrived just before 9:30 a.m. at the United States Eastern District Court accompanied by his wife, former Barbados attorney general Adriel Brathwaite, along with another member of his legal team.

Mr. Inniss is accused of attempting to launder US $36 000 in illegal payments through the US financial system.

The charges allege that while he was Minister of Commerce and Industry, he leveraged his position to accept the money from insurance executives and to launder that money through the United States. 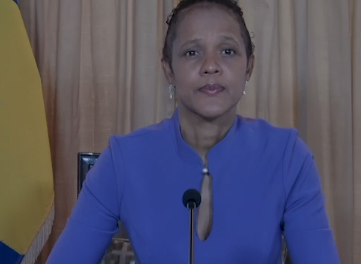 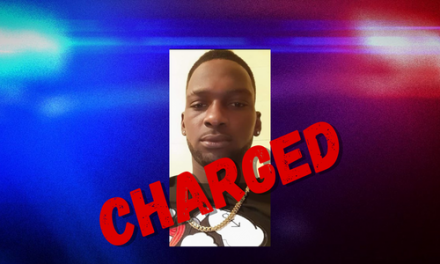