The redevelopment of the Blue Horizon Hotel on the South Coast is expected to generate around  US $10 million  Gross Domestic Productivity (GDP) for the country.

Speaking at a media briefing this morning,  Philip Tempro of Blue Tourism and Chief Executive Officer of Jada Group said the project which is yet to be approved by Government, will provide about 350 jobs for subcontractors and artisans during the construction phase and another 250 when the project is complete.
He adds that the revamped property is expected to have nine floors and will be retrofitted with a fitness center, pool deck, conference facility, and about 171 guest rooms.

He also sought to clear up any misconceptions about the proposed beach club which would be located next to the Accra Beach Resort.

He said the beach club will be fully accessible to the public. 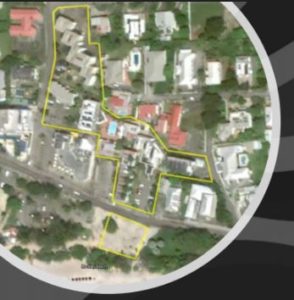 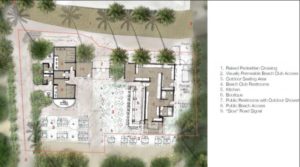 Draft of the proposed beach club.